The University of the Third Age (DLDK)
About us 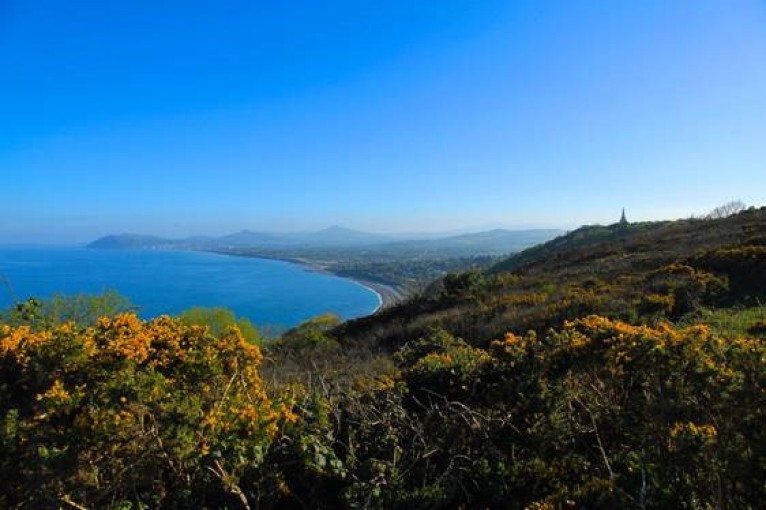 The thirst for knowledge is not abated by age. The overwhelming response to setting up a U3A group in the Dun Laoghaire/Dalkey/Killiney area (hence" DLDK")is self-evident proof.

What began officially in late September 2016 with a core group of five people has blossomed into a membership now approaching 190 and an ever-present Waiting List. It demonstrates far more eloquently than any literary description that there is a love of intellectual curiosity and stimulation that is not age-bound, that brings together both those with advanced formal academic qualifications and those with none.

Our lifelong learning programme in a social setting is largely self-guided by those among our group who know and love their subjects and who communicate that enthusiasm, interest and depth of knowledge. And along with the formal course sessions ranging, for example, from Current Affairs to The Origins of the Universe, we meet together in a welcoming social environment afterwards, to discuss among ourselves what we have learnt. That is what we consider makes U3A DLDK unique and distinctive from other groups in our neighbourhood.

This year, we have developed our curriculum further, with courses in Current Affairs, Art Appreciation, Music Appreciation, Philosophy, Poetry and German Conversation.

We operate a small Steering Group for decision-making by consensus and this,too, has worked spectacularly well for us.