The University of the Third Age (DLDK) 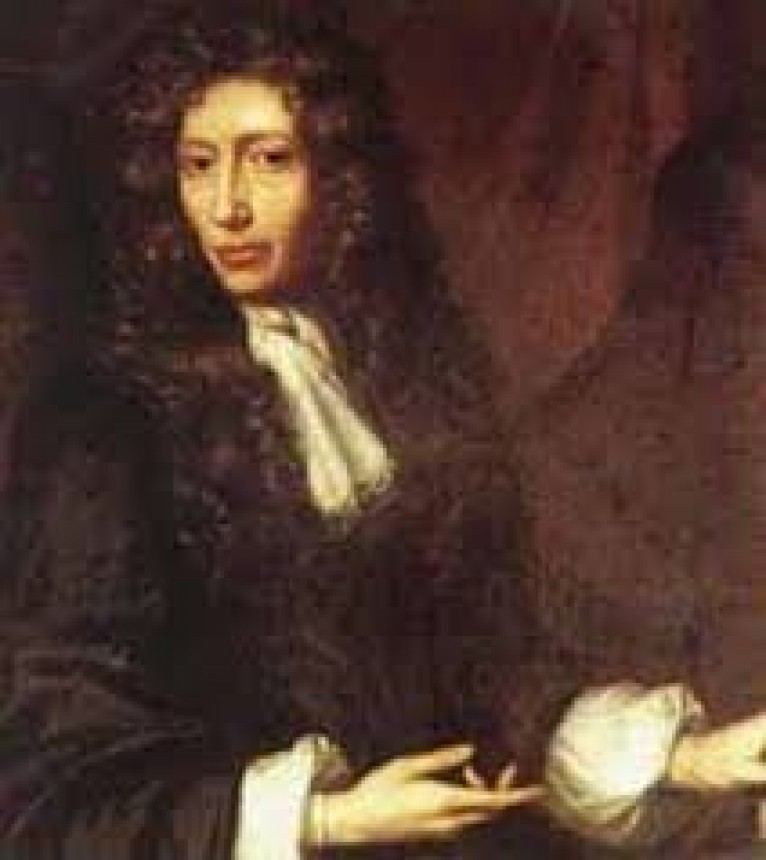 Robert Boyle was the seventh son of Richard Boyle, The Great Earl of Cork, who in his day was one of the richest and most powerful men in the whole of the Kingdom. Robert was born in Lismore Castle but spent most of his working life in Oxford and London. He became famous for his discovery of "Boyle's Law" and his pioneering ideas on chemistry, so much so that he became known as the "Father of Chemistry". He was devoutly religious, and maintained that his science supported his religion. He was a founder member of the Royal Society and he sponsored the printing of the first translation of the Old testament in Irish.

Dr Peter Boyle is a Fellow Emeritus of Trinity College. He was brought up in County Sligo in the house in which the famous mathematician, Sir Gabriel Stokes (of "Stoke's Law" fame) was born. He was educated in The King's Hospital School in Dublin and then in Trinity College, where he was elected a Scholar and then took a moderatorship in chemistry, followed by a Ph.D. He joined the academic staff of Trinity and was elected a Fellow of the College in 1972. He remained working in Trinity until his retirement, with periods abroad working in USA and Germany. In 2015 he published a new book on the Provosts of Trinity College.

The Baroque Music Period from 1590 to 1750 witnessed greater change in music form and ideas than any other period and its effects are still with us in the 21st century. The reevaluation of how music could enhance the effect of the spoken word has given us opera and song as we know then today. Instrumental music was also developed during this time and the size and capabilities of the orchestra enhanced. The presentation by Peter Ryan will include a brief history of the period and outline the characteristics of Baroque music. There will be musical extracts from Opera, Oratorio, Cantata, Sonata, Concerto and Suites, all products of the Baroque Musical Period.

A brave new vision for Education in Ireland : The Dalkey School Project, 1974 to 1984

This talk will provide an overview of the development of primary education in Dalkey, Co Dublin over the past 200 years. It will focus in particular on the Dalkey School Project, which opened in 1978 and was the first multi-denominational national school under lay patronage in Ireland since the foundation of the State in 1922. The talk will document the challenges faced by the school founders in convincing government to recognise and fund the school on the same basis as they funded schools owned and run by the churches.

Aine Hyland, PhD, D.Litt, D.Sc, M.R.I.A. is Emeritus Professor of Education and former vice-president of University College Cork. She was a founder member of the Dalkey School Project and has recently published a book on the early years of the Project. She is well-known in educational circles in Ireland and has been awarded a number of honorary doctorates in recognition of her contribution to Irish Education. She was elected a member of the Royal Irish Academy in 2018.